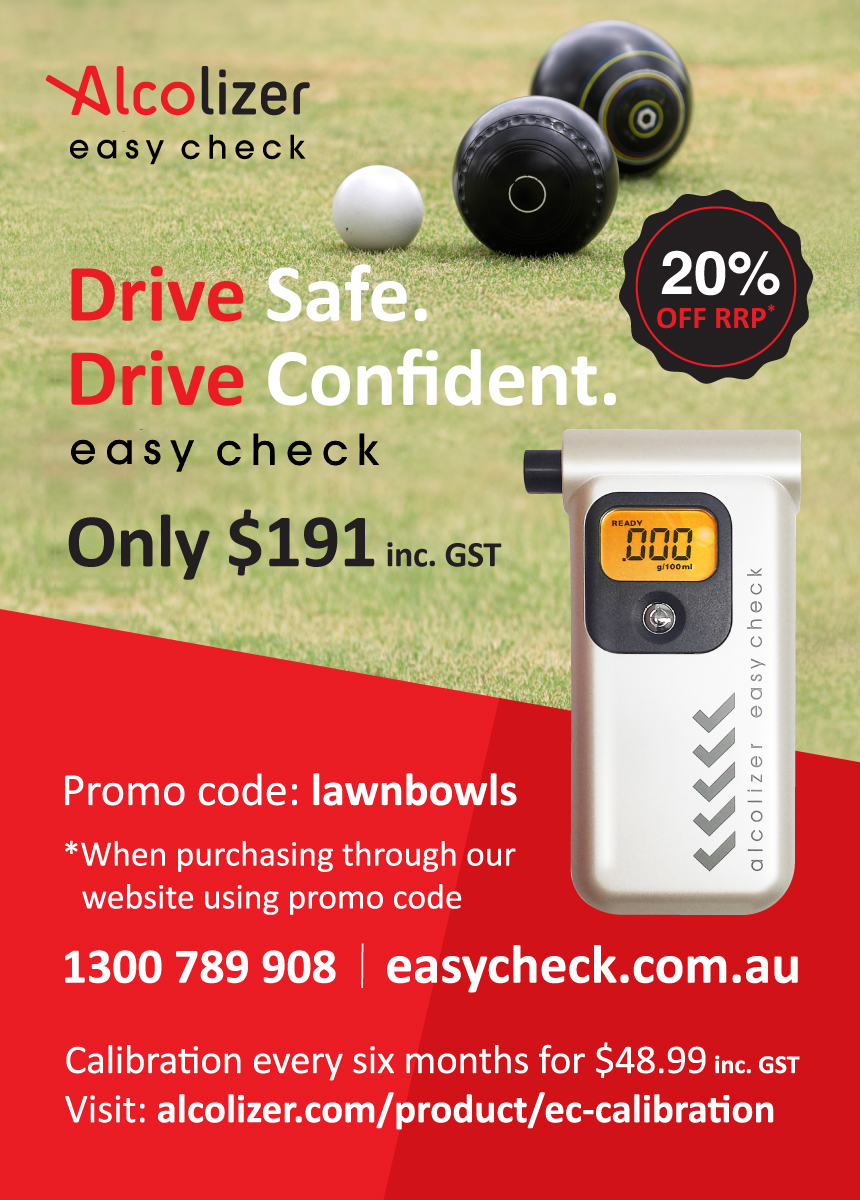 What seems to be a very easy Round to call, never really works out like that but my pattern this week is going with form over the last 2 Rounds. That said it works out that I'm tipping every team that holds a higher ladder position in each game to win and in some cases win by a margin. Yes some home teams certainly do have the advantage on their own surface but I think the away teams with higher ladder positions are just too strong.
R4 also brings FIGJAM Part II as the final episode before the selectors start making some changes in the interest of the betterment for the club, so hang in there & those struggling put your best game in for this Round or forever hold your peace.

The Bay were just fantastic last weekend to grab some serious points off the Roo's & I think they can build on this for R4 against the Magpies. Warwick did drop that home game last week but they were very close on the last few ends to reversing that scoring so they'll be giving themselves every chance & they'll need at least 2 points heading back up the Mitchell.
If Warwick can grab the big W here, it could make the season as their draw from here to Christmas doesn't look too bad considering. Also we have a few changes with Warwick & as the Newstead (Newstart) anomaly starts again. Unsure if it's Richards work arrangements but if work isn't the issue then the Magpies need to work something out as he's clearly good enough to play but he's had a horrendous pattern of dropping & coming back up nearly every 2nd to 3rd week. In fact he's being dropped ~14 times & reinstated shortly after over the last 2 seasons. I believe he's not played more than 2 consecutive games for their top side in a row over the last 2 seasons which must be extremely difficult to build momentum. Hopefully a work thing but may be someone can help us understand the 'Newstart' pattern.
The Bay have done the hard yards over the last 3 Rounds for these opportunities at home so they'll need to be putting these games away to reward the hard yakka & keep building on the points.
Safety Bay 7 - 1
BASSENDEAN v QUINNS ROCKS
BASSENDEAN
E O'Sullivan, P Madigan, H Goddard, T Alden
R Revell, J Morss, G Stokes, T Parravicini
T Lynch, R Ellis, B Tie, N Kirkup
M Erceg, A Caccioppoli, G Needs, D Snelgar
IN: P Hutchinson
OUT: G Needs

Basso did very well last week & you'd expect them to only build on that from here. They have lost their only game at home in R2 but are normally too strong at home for most visiting sides, playing on a very nice surface that looks very well for this time of the year.
Quinns had a terrible start to life in 1 White but collected themselves for R2 in a tight contest & played superb in R3, so they're building nicely & now adapting well to this Division. To get 91 shots on the Mossies was a very solid effort & you'd imagine not many will get 90+ on Mosman Park this season.
I think this one could be close in parts but I'm guessing that they'll be one blowout rink which will make the difference in the end. If the Lions win this by a margin they could possibly go top, subject to other results.
Bassendean 7 - 1
KARDINYA v WANNEROO
KARDINYA
S Vinci, D Wood, S Back, M Holt
N Ball, J Rochford, R McNamara, W Lee
C Stokes, C Booth, G Wake, G Knight
W Bezant, G Fewings, B Regan, J Edgar
IN: G Wake, D Wood
OUT: R Knapp, C Vinci

The Kats got back on the winning horse last Round with an impressive away win, albeit against Osborne Park. Any away win is gold dust and 1-2 for the season rather than 0-3 means a lot for any team. Karindya also lost their only home game so far but that was against the league leaders so no real shame in that. They'll still need to be getting some solid home form together to win back that home ground advantage with all the recent changes so I would imagine they'll be 100% ready for the Roo's this weekend.
I suppose we can also name Wanneroo is only the 2nd team left in the early stages to have not dropped a game with their 2 wins & a draw but they'll be rueing that lost opportunity last week knowing they need to put away those Home games. 3.5pts is still better than none so they keep pushing forward & sit in 2nd spot before Warnbro. I might be more bullish on the Roo's but they're missing Turra as Echo steps into his spot to fill some big shoes.
Wanneroo 7 -1
WARNBRO v OSBORNE PARK
WARNBRO
K Cousens, L Kellow, M Rae, P Guelfi
D Pattullo, G Watts, J Ghijsen, J Maley
L Strange, Dr G Jackson, A Shone, D Phillips
S Mawdsley, K Bancroft, M McGloin, D Kitson
IN: No change
OUT:

Unsure if Osborne Park will be bullish on changing the Wizards unbeaten run so far as the only team not to drop an Agg, given the last few weeks but stranger things have happened. Warnbro are cruising over the first 3 Rounds & looking the part by winning some easier games but also grafting out some tough games away. They have had 2 on the road for 2 wins, so they'll be delighted to grab those & happy to return for a good home game against a side that's not firing yet. Nobody has got within single digits of the Wizards so far on the Agg difference & if the Saints don't come out with the game face on this Round it could get very messy. I'm not going to get into this one much more than saying the Saints need a good performance, win, loss or draw so good luck to the Saints as they can clearly play at a higher level.
Warnbro 8 - 0
GOSNELLS v MOSMAN PARK
GOSNELLS
G Nicol, M Crabb, N Tulett, D Bradbury
B Holland, G Lynch, T Auckland, M Rickard
E Gahan, P Gale, C Watters, R McKay
F Carbone, C Hickinbotham, P Deas, I Farley
IN: No change
OUT:

If Mosman Park go 1 from 4 after this Round I can't see them close to recovering anything more than 3rd or 4th spot even if they went on a dreamy run, so massive game for them against an inform team. The Mossies will need all the experience this wkend to push past the Kookaburrah's as they have a quality home record. Yes they lost the last home game last season but they were already promoted & before that they went unbeaten at home from the previous season before that. They also lost the last game against a very good side so that's losing 2 from last 3 at home for Gosnells which is unusual. It's hard to see them losing 3 from 4 at home, even though there's a fair gap between some results & there's arguably a better Gosnells side coming through this year.
I'm happy to take Mosman Park as they'll need to serious bounce back after last week loss as they ring in 2 changes but I'm going with Gosnells purely because I can't go against them again for 4 weeks straight when in fact they are playing some great bowls, they just have got the worst draw over the first 4 Rounds, which made it difficult to confidently back them but they have delivered.
Gosnells 6 - 2